It are the individual worlds in which we move ourselves throughout our whole life and above that. The spaces within us, around us and over us. Architecture is the built mental image of human thoughts.
A manifestation. A mental power.
The physiology, the perception of the created, is measurable and yet unmeasurable.
What is perceptible as SPACE? What does SPACE represent? 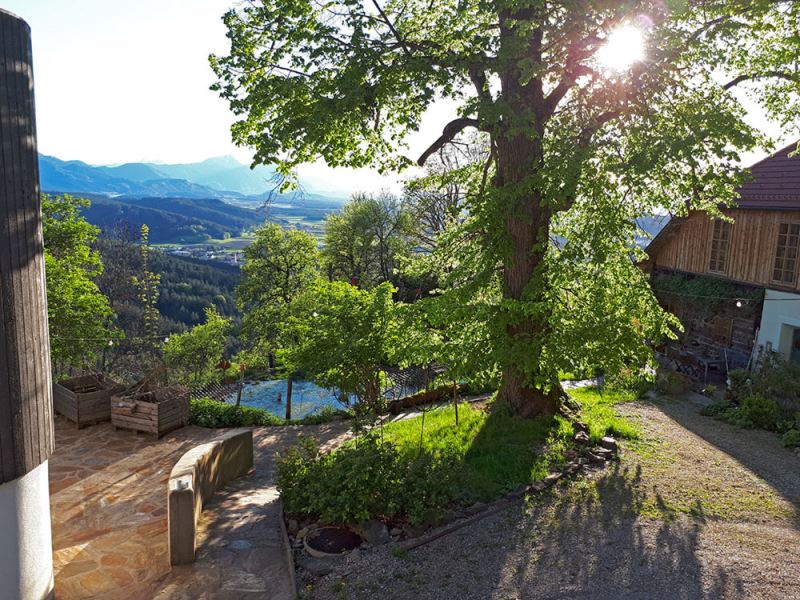 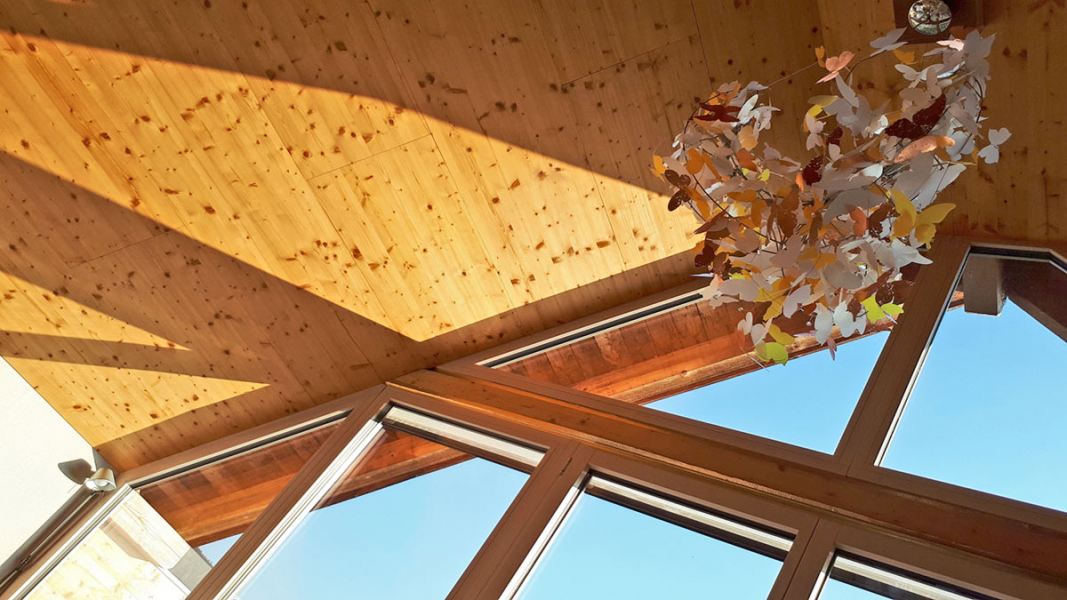 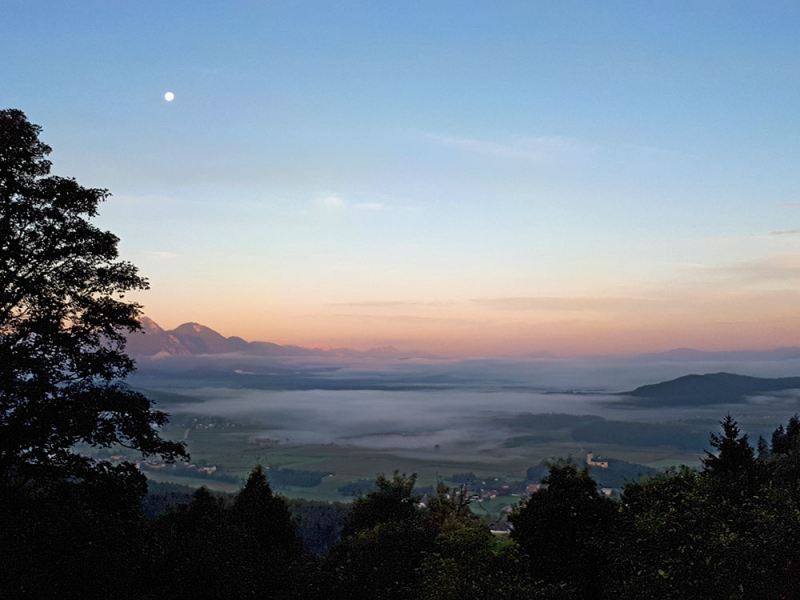 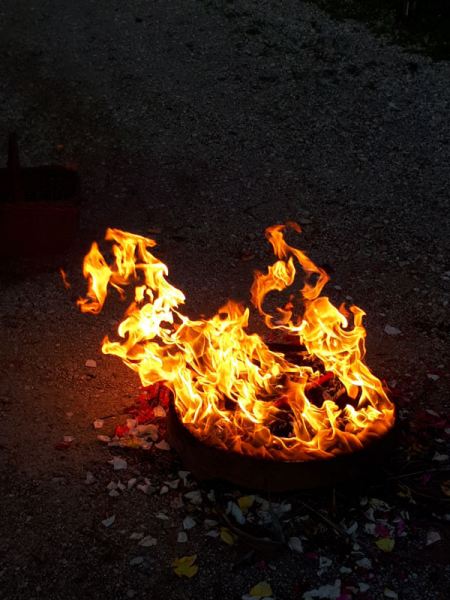 We humans live from the beginning with borders, with rooms. The space elongates and contracts itself, the borders become wide and narrow. Is boundlessness just a dream? In the dream? Are there experienceable crossings? A dynamism, which can be steered from the outside as well as from the inside. And, still, looks very independent. We people have the ability to adapt ourselves. We have the skill to perceive what happens, to recognise the context and to find the appropriate frame. That is our life.

Lotte Ingrisch, an Austrian author, Librettist… had the idea to set up a SPACE Academy. „…but someone else should do it.…“. In her book „ Eine Reise in das Zwielichtland“ she describes, in a humorous way, the mystical Waldviertel, where the biggest fault zones are at the same time power places and where there are all kinds of things going on…in a World, which happens in another space.

„Does Reality not just appear differently in every time but also in every space?
Where is the line between Dream and Reality?“

Lotte Ingrisch shows, that „Space and Awareness“ are interrelated, and interact, and that we don`t take a distinct position in either of them.“ I would like to include this SPACE Academy in my work. As also our location here on the mountain is situated on a power place…a Room, a World of its own…

» REQUEST FORM
» HOW TO FIND US

You need more information?
Get a quote now